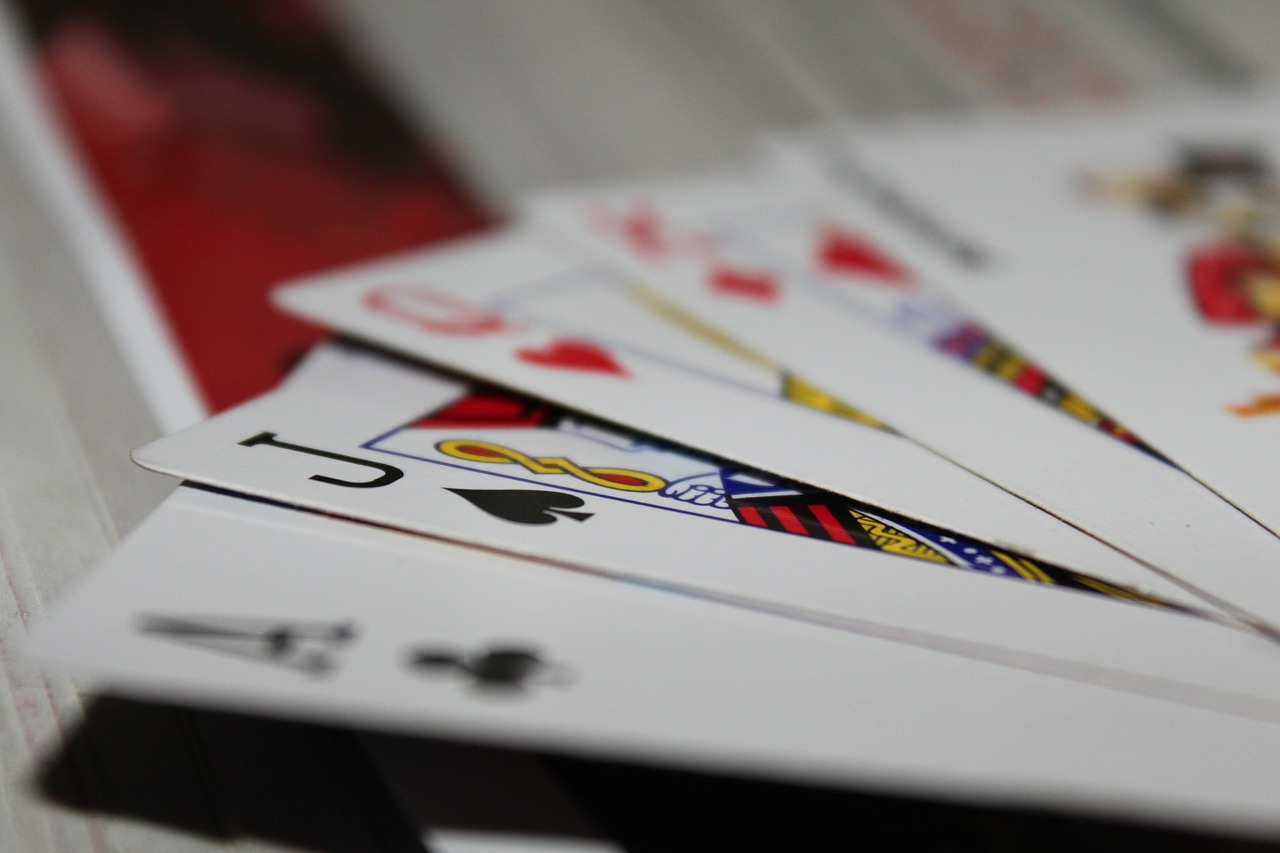 Who created the Switch variant

The creator of the Blackjack Switch variant is Geoff Hall who patented this variant in 2009. This American was a regular Blackjack player who did not like to lose. In a game in which he lost, he realized that the classic version of the game could be improved and be much more attractive to the user if the game allowed to change the first two cards. The idea was developed by the Hall itself and finally in 2001 it was installed at the Harvey Casino in Iowa. Currently some online casinos have this variant that is only offered by the game provider Playtech.

If there is something that makes Blackjack Switch special it is the possibility of changing the cards, since instead of dealing one hand, two hands are dealt. And that’s when the player has the possibility to exchange the top card of each hand for another card. It is necessary to mention that each hand is played separately and that they must be placed based on the order in which the cards were dealt.

The advantage of exchanging cards is a positive factor for the player of this variant of Blackjack. However, this advantage brings its own disadvantages. And is that the Blackjack Switch has two additional rules that make the system even more exciting and complex.

These are the main differences from the traditional game. Regarding the distribution of cards, there is no difference. In Switch blackjack the dealer deals the cards to the players first starting from the left. And the dealer is always the last to get the cards and play.

After the cards are dealt, the player must decide whether or not he wants, depending on the cards that have been touched, to change the top card or play with the ones that have been touched. And on the Switch the player has complete freedom to check, fold, split or ask. Once the players have finished it is time for the dealer. As you can imagine, the dealer has very strict rules of what he can and cannot do. In reality the rules are the same as in traditional blackjack. The dealer must stand whenever his cards add 17 or more points. And in the case of having 16 points you are required to ask for a card, running the risk of going over. Although as we have explained before, one of the differences that hardens this variant is that the dealer with 22 points, has not passed. In this case and as long as the player is 20 or below, it would be considered a tie.

Notes to keep in mind

If you want to discover other interesting variants of blackjack, we encourage you to read the article about Blackjack Poonton.