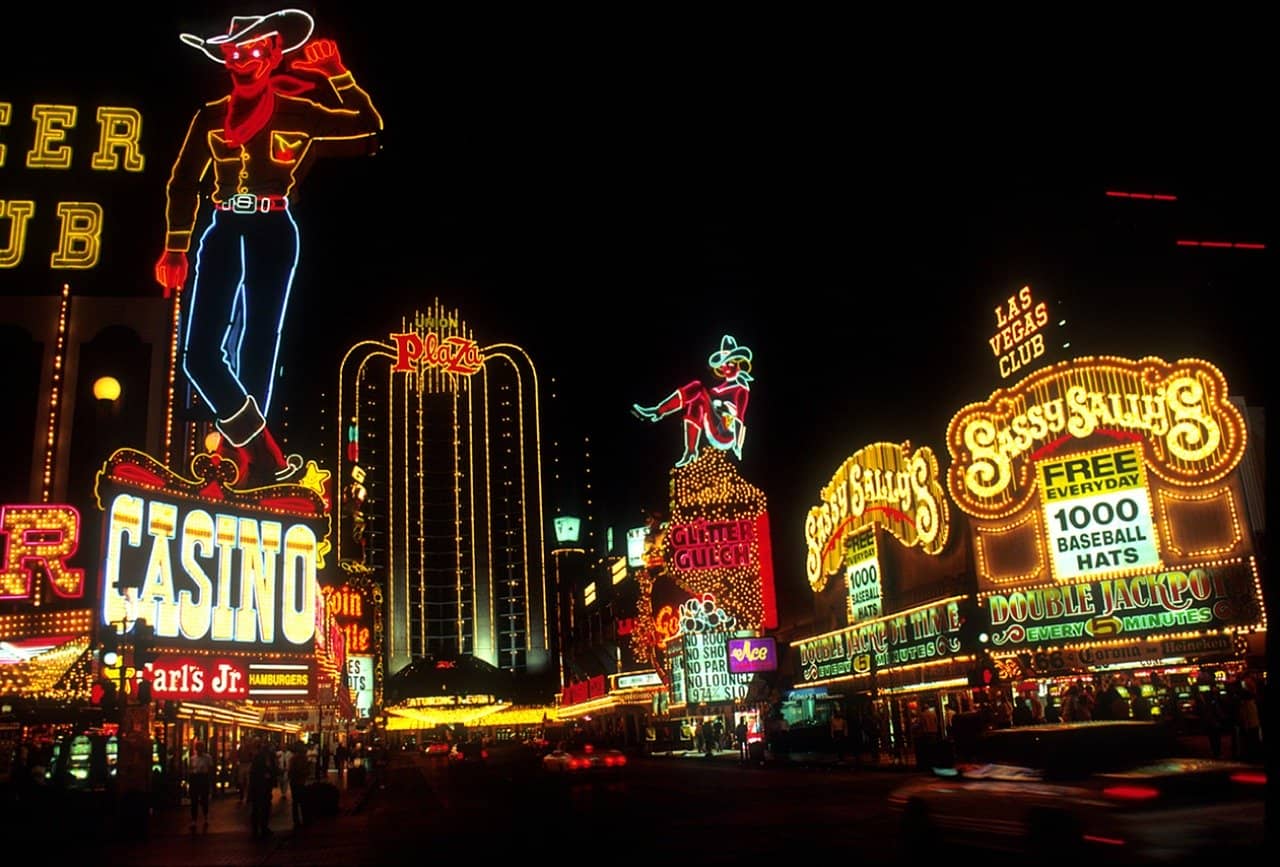 Famous spanish and gambling. In 1977 games of chance were legalized in Spain. Since then the gaming sector has been popularizing and gaining popularity. Approximately the gaming industry represents 3.5% of GDP in Spain. However, the boom in the gaming industry coincides with the rise of technology. With the arrival of the Internet, gaming operators found a new development path to approach and attract more audiences. Online casinos have allowed the popularization of gambling. In today’s article we are going to describe Famous spanish and gambling. There are celebrities who, apart from their usual work, get succulent prizes thanks to poker, blackjack or roulette. 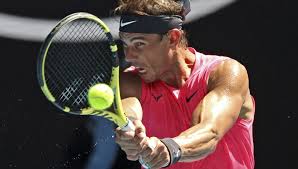 The best tennis player in history in Spain is a great poker fan. When the maximum competition allows it, it changes the tennis courts by the championships of poker. At first he played private games with his friends, until PokerStars offered to sponsor him. The tennis player’s always supportive soul has led him to play charity tournaments. 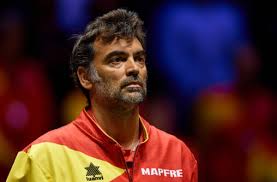 Another of the tennis legends is Sergi Brugera. Catalan started in the world of poker a few years ago. In an interview he has confessed that the effort, passion and dedication he learned from tennis helped him to become a professional in the complex world of poker. For this he had the help of one of the most recognized Spanish poker players, Manuel Pastor. Thanks to Pastor he knew all the ins and outs of Texas Hold’em, a form of poker. 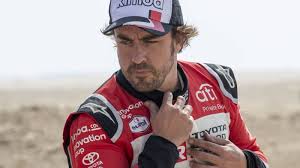 The former Formula 1 driver is a great poker lover. There are no graphic documents of Alonso participating in any tournament. Have you ever commented that you like to organize private games with friends. Fernando Alonso likes poker so much that he decided to engrave on his helmet an ace of clover and another of hearts, in honor of the two championships he achieved during his career in Formula 1. 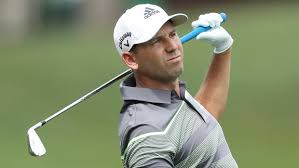 Sergio García is another of the great Spanish poker fans. The golfer started playing poker during an injury that kept him out of the competition for some time. García explained that poker allowed him to gain self-confidence and recover to continue playing in the highest competition where he managed to be the second best in the world. 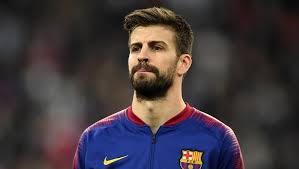 To the defense of the F.C. Barcelona smiles his fortune both on and off the pitch. Gerard Piqué has been a huge poker fan for about ten years. He plays regularly in national and international poker tournaments, whenever football allows it. And the truth, it must be said, he is not bad at it. In October 2019, he participated in the European PokerStar Tournament held in Barcelona and was in second position. The prize that he took home was just over 350 thousand euros. 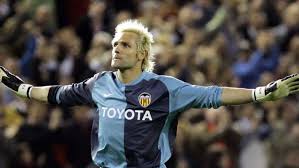 The former soccer player traded soccer fields for online casinos. And it is not only about promotional events, since Cañizares has been the image of different casinos, but he likes to spend time playing online. 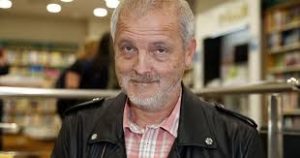 Perhaps the name of the actor Jordi Rebellón does not sound familiar to many. This television face became very popular thanks to the series Hospital Central where he played the prestigious Doctor Vilches. Rebellón is another Spanish poker player who usually competes in a national tournament. He has participated in a tournament organizing by Casino Barcelona and Gran Casino Madrid. In addition he is also a big fan of slot machines. 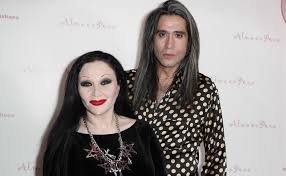 The marriage of Alaska and Mario Vaquerizo are also regulars of gambling. They are more than going in person to the casino and it is common to see them in the Casino Gran Madrid when their busy musical schedules allow it.

Do you know any other famous person who plays a game of chance? Please, tell us.