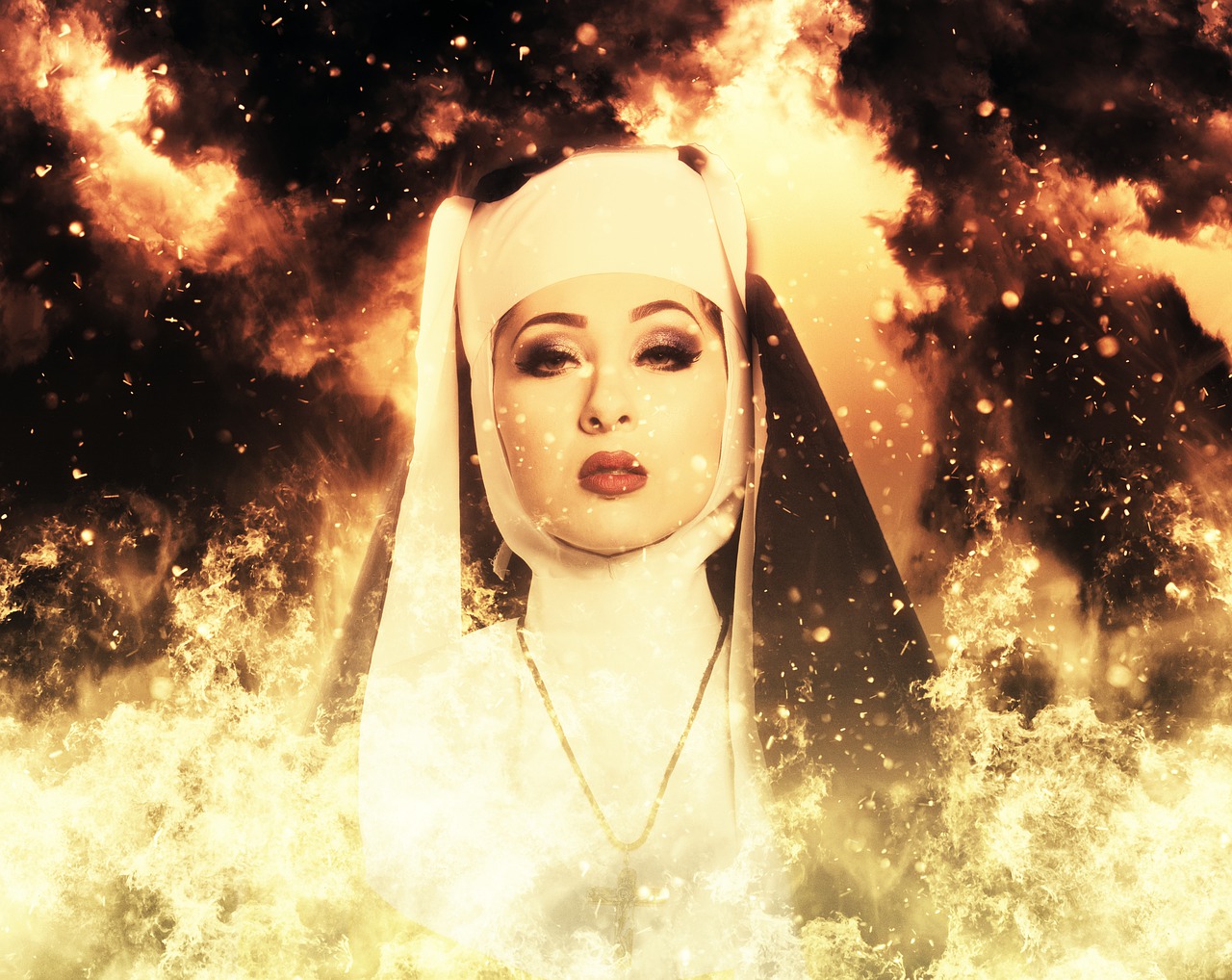 Two nuns steal $ 500,000 and spend it in Las Vegas. It is not the plot of any Hollywood movie nor is it a joke or a legend. This story is authentic and it happened two years ago in the United States. Two nuns were discovered after stealing half a million dollars from the school where they worked. Sisters Mary Margaret Kreuper and Lana Chang were caught red-handed and the bank account was crammed with money from tuition and donations from the school where they worked.

Both nuns had spent three decades working at St. James Catholic School in the state of Los Angeles. And like many other people, gambling was a hobby. However, the money they spent in Las Vegas did not come from their effort and work, but from the families at their school. Obviously, when the faithful and staff of the Archdiocese of Los Angeles noticed the embezzlement, they could not believe it or believe it.

Embezzlement of funds to play in Las Vegas

To the surprise of the parents of the school, the archdiocese decided not to take legal action against the sisters. So the congregation has decided to return in full the half a million dollars that they usurped.

The nuns were discovered after an external audit. The auditors realized that there was an account that only the two sisters had access to. There is no greater punishment than divine. In order not to repeat such an embarrassing situation, the nuns have been sent to two different convents. Both Kreuper and Chang are deeply sorry for their behavior.

Temptation and vice are available to anyone. Playing responsibly is essential. In recent times, some associations have raised their voices due to the growing demand for the game among young people. However, gambling does not understand age, condition, or profession. As we have verified after knowing this peculiar, friendly and disappointing story.