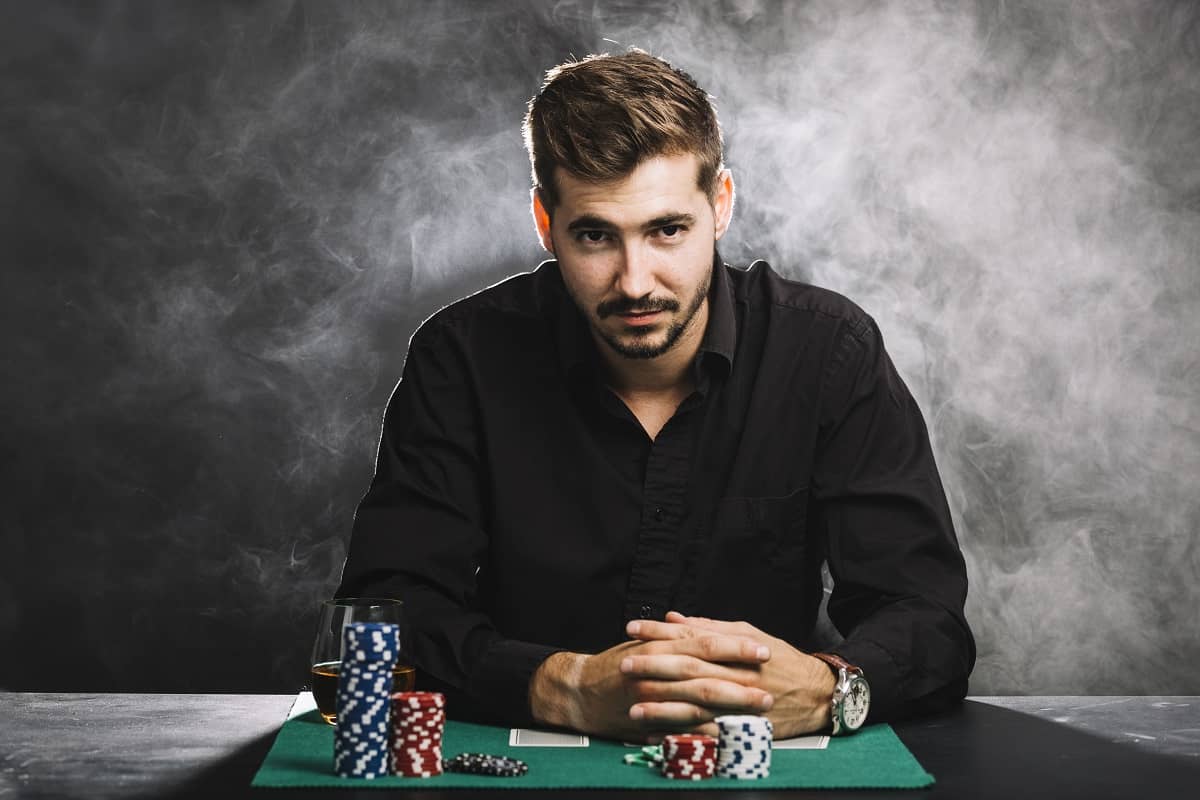 Superstitions are common and popular with casino players. Most of them do not pose any risk to the players. What danger could it be that you wear your lucky charm when you play roulette? However, these can become a risk. Today we will talk about what is the gambler’s fallacy and how to protect yourself. Many players take the gambler’s / gambler’s fallacy or the Monte Carlo fallacy as a game superstition.

What is the gambler’s fallacy?

The gambler’s fallacy is a logical fallacy in which the player mistakenly believes that past events influence future ones. At first glance it seems totally harmless, and that is where the danger lies. Some players take the arguments outlined in the gambler’s fallacy as true and risk their game and money.

Suppose you toss a coin in the air and it falls heads. Then you toss the coin another five times, and five times it falls heads. The most logical thing is that if you throw for the seventh time a cross comes out, right? However, you may have a hunch that tells you it will come back expensive. This example can be extrapolated to games of chance. Thus a roulette player can believe that if the ball has landed five times in the red, it will most likely continue to fall in the red.

If you are unable to see the danger of this reasoning, you may be just another victim of the gambler’s fallacy which determines, among other things, that a random event is more or less likely to occur due to the above results.

If we are talking about totally random events between each other (like a coin tossed in the air, the throwing of a dice, or the spinning of a roulette), what you should always remember is that each event is totally independent from each other. Thus, no previous result has any impact on future events. Of course, the story would be different if we talk about trick games (for example, that the die has a certain construction deviation), but this is impossible to know in a casino.

As we have already mentioned, the gambler’s fallacy is very dangerous for players. This mainly affects players who are on a negative streak

How can you protect yourself from the gambler’s fallacy?

To protect yourself from the negative effects of the gambler’s fallacy, follow these recommendations:

Why is it called the Monte Carlo Fallacy?

On August 18, 1913, an unprecedented and historic event happened at the Monte Carlo Casino in Monaco. For 26 games in a row the ball fell on the black. This fact made the owners of the Monte Carlo Casino win a very important sum of money and the players who were there that night lost large amounts of money. Hence the term Monte Carlo fallacy or also known as the gambler’s fallacy.

The players were stunned as the ball fell over and over up to 26 times on the black. Players believing that after 10, 15 or 20 times that the ball had fallen in black, it had to fall, yes or yes, in red. But it was not so, and during 26 throws the ball fell into the black. Because as we have explained previously, every time a roll is started, the probabilities that it falls in the red or in the black are exactly the same.

The dangerousness of the game

Gambler’s fallacy is a real risk in casinos. The best recommendation we can make is to avoid falling into this trap at all costs.

Never forget that to win at the casino tables you have to be aware of all the risks you are exposed to, such as a losing streak, or situations such as the gambler’s fallacy. The best strategy is to always be prepared for any possible outcome.