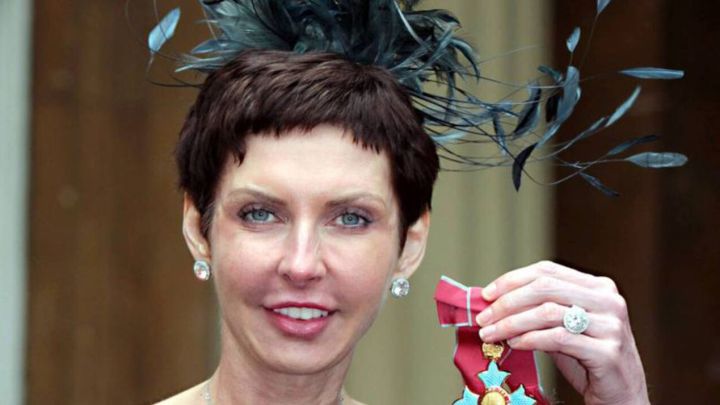 The founder and director of the Bet365 online Group, Denise Coates, win £ 469 millions. The British executive is the richest woman in the United Kingdom and has one of the 17 largest fortunes of said country.

The coronavirus crisis has not affected the current account of this British woman, but rather the opposite, it has only increased it. Denise Coates has earned about £ 469 millions, in 2020, 50% more than the previous year. These millionaire earnings come from her salary and her dividends. In addition, Coates and her family are the owners of Stoke City Football Club. Currently this team plays in the English second division, the EFL Championship.

Coates’ father had a chain of gambling shops that his daughter worked for when she was only 22 years old. She there she learned the trade, and we can say that she was a visionary. The British businesswoman focused on digital gambling. Today, she is one of the most prestigious executives with the fullest portfolio. It is estimated that in the last ten years she has obtained a profit of 1,275 million euros.

She is ranked number 17 of the richest people in the UK. Also on this list are Virgin Group founder Richard Branson or Tottenham Hotspur owner Joe Lewis.

The highest paid director in 2019 was the former Repsol Secretary General, Luis Suárez de Lezo. He made about 20 million euros. The founder and advisor of the Bet365 online group has received 28 times more. If we focus on the best-paid woman from the Ibex Ana Botín, president of Banco Santander, she earned about 10 million euros in 2019, 55 times less than the British businesswoman.

However, not all have been joys for this international group. Bet365 has had considerable losses during 2020. The pandemic has taken its toll on the business, losses of 8%. Suspension of live sports for several months are the main cause of this decline. Although the company has obtained revenues of 3,300 million euros.