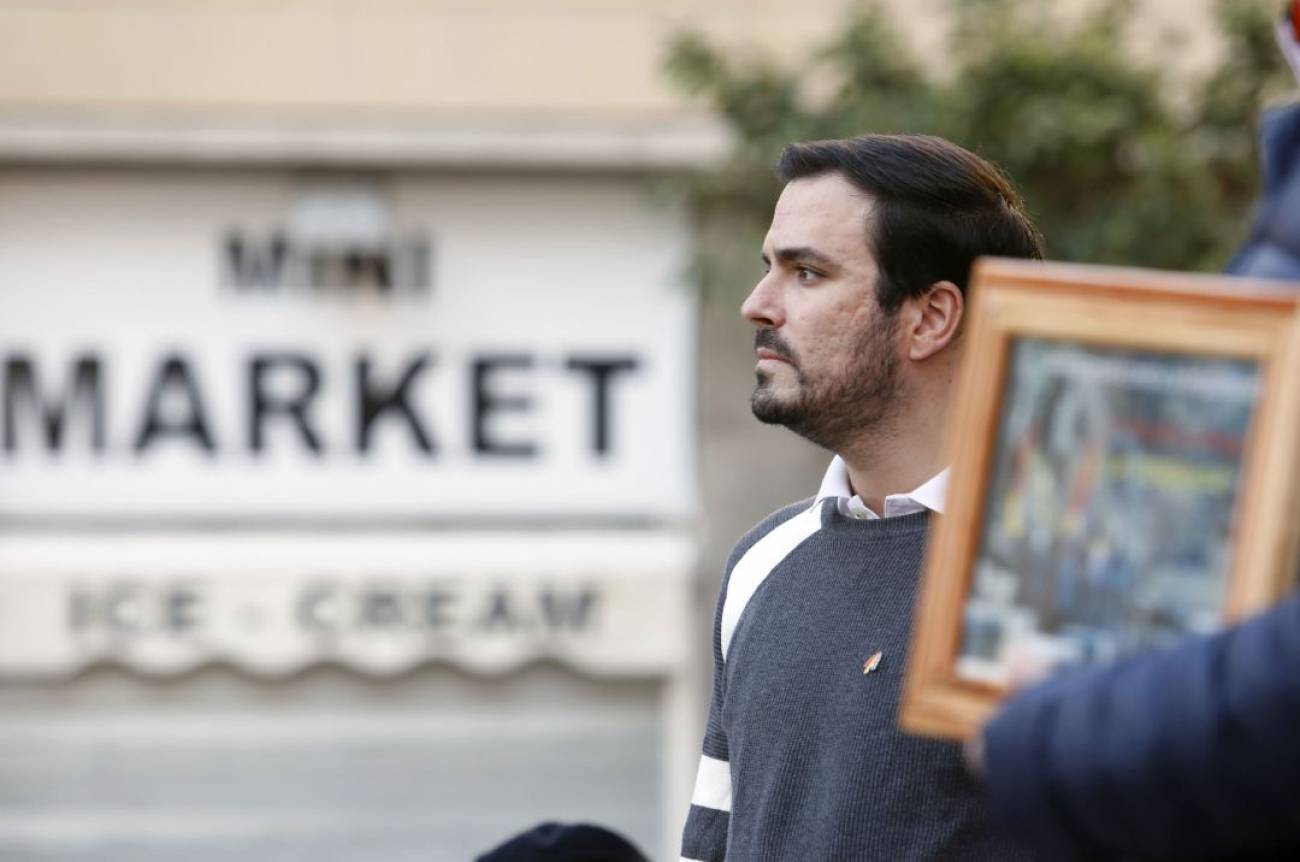 Gambling law, checkmate the bookmakers. The priority objective of the new Minister of Consumer Affairs, Alberto Garzón, and the Unidas Podemos Party is to approve a Gambling Law that more strictly regulates games of chance and betting houses. The objective of this law is to regulate the betting market, to adopt legislation similar to that which regulates tobacco. This measure will be one of the first to be brought to the Council of Ministers and is expected to enter into force as soon as possible. These measures join the measures adopted in the new advertising code in November 2019.

The Gambling Law has two fundamental axes: the opening hours of gaming establishments and determining the distance to educational centers. Regarding the opening hours of the gambling venues, the United Parliament parliamentary group seeks that they can open their doors after 10 pm, thus reducing the benefits they obtain. However, the processing of this measure is not easy, since the competition of arcade machines, bingo casinos and raffles has been the responsibility of the Autonomous Communities since 1978 and not the State. On the other hand, they also seek to agree on stricter measures regarding the distance between schools and bookmakers. Currently the law marks 100 meters. The Federation of Associations of Parents of Students (FAPA) considers that the minimum distance should be 800 meters

Another important measure of this Gaming Law is to limit the advertising of game operators at sporting events, as is currently the case with tobacco brands. This measure would greatly harm the income of sports clubs, mainly soccer teams. In the first division, all the clubs, except Real Sociedad, have some type of sponsorship from these gaming operators. Not only are there plans to limit advertising at sporting events, but players cannot be the face of these bookmakers either.

With these measures agreed by the executive of the PSOE and United We can seeks to prevent and curb pathological gambling, mainly among the youngest. Thus, bookmakers must develop information, prevention and awareness actions on the negative effects of gambling. Establishments will be required to have a sign at the entrance specifying the dangers and negative effects related to gambling. Locals must also tighten access controls to rooms. It is also planned to limit the opening of new gaming venues, a measure that has already been adopted by the Barcelona and Madrid City Council.