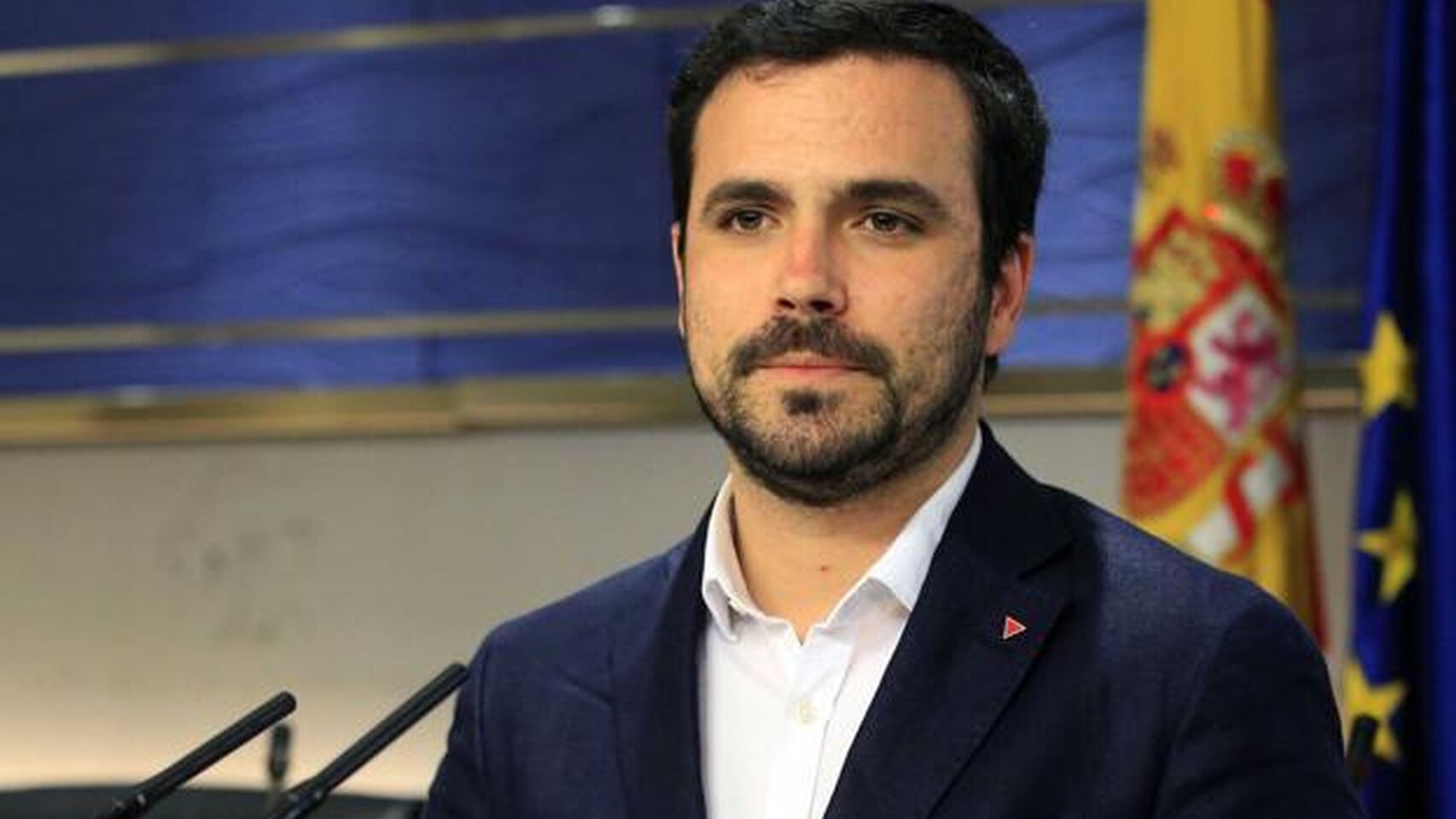 Today, November 5, 2020, the Royal Decree of Commercial Communications of gambling activities in Spain comes into force after the publication yesterday in the BOE. The Government approves the Royal Gambling Decree that will enter into force on August 30, 2021. Spain leads the country with the highest gambling restrictions in Europe.

The new decree limits the hours of advertising in the media, eliminates sponsorship in sports and restricts promotions to attract new customers. The decree promoted by the Minister of Consumption, Alberto Garzón, seeks to protect minors, young people and vulnerable groups from the risks of gambling.

Million dollar fines for operators and bookmakers that break the law. Breaking the regulations will be punished with fines between 100,000 and a million euros. In addition to the inactivity of the operator for a maximum period of six months.

Advertising from 1 to 5 in the morning

The Government approves the Royal Decree of the game in which they have been working since the beginning of the year. One of the most drastic measures is the time restriction of advertising, since advertising can only be broadcast from 1 to 5 in the morning. The measure takes effect on August 30, 2021 for those operators that have advertising contracts still in force.

In relation to bonuses and promotions, the Government is blunt. Welcome bonuses are prohibited as a means of attracting new players. Those already registered users will be able to have bonuses of up to 100 euros. Operators and bookmakers have until May 1, 2021 to adapt their promotions.

Last week, the Government sent a letter to 25 First and Second Division clubs demanding the restriction of sponsorships. The clubs have until August 30, 2021 to terminate their contractual relationship with bookmakers or gaming operators. From then on, advertising on sports kits and soccer stadiums will be prohibited. Previously it had been speculated with the possibility of being able to advertise after 8:00 p.m., however, the Royal Decree specifies that advertising can only be broadcast at dawn.

It is common for the gaming industry to use popular characters and athletes to advertise their companies. As of April 1, 2021 it will not be allowed.

Other measures adopted is to prohibit advertising by ordinary mail. Users can only receive advertising by email if they have previously given their explicit consent. Like in social networks.

Protect the most vulnerable groups

The gaming industry must take care of the language and the message of advertising and in no case may it be directed at minors and vulnerable groups. These measures are approved to protect users from the risks and dangerousness of the game.