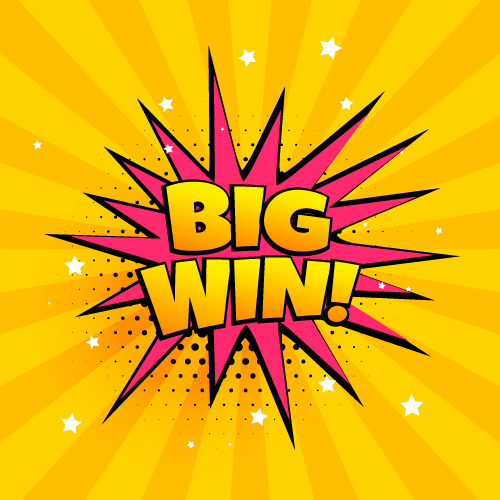 This feat, feat, or strategy has been accomplished by Joan Ginther. Throughout her life, this sixty-year-old has won four awards valued at more than $ 20 million. To which must be added about twenty minor prizes, minor because they did not reach a million dollars. This American lady first managed to win $ 5.4 million with a scratch-off coupon in 1993. In 2006 and 2008 she won, with the same scratch-off game, $ 2 and $ 3 million respectively. And in 2010 he obtained the fourth millionaire prize thanks to these coupons, 10 million dollars.

Is it possible for a person to have luck on their side on so many occasions? It must be explained that Joan Ginther has been a professor of mathematics throughout her life and that she has a PhD in Probability and Calculus from Stanford University, United States. Chances are, you have used your math skills to win or created your own winning strategy. However, is it possible to know which scratch cards have a prize?

Statistical experts believe that by conducting a thorough mathematical study it can be determined whether the chosen card contains a prize or not. It is difficult to understand, but the numbers shown on the cards before scratching can determine if that card has a prize. Ginther is considered to have “cheated” and studied the cards with determination before scratching. It is not a simple task, but it takes time, effort and a lot of money. For this, this mathematics had to buy significant amounts of cards, study them and determine which ones had a prize.

Is this procedure legal? It cannot be determined if it is legal or not because it has not been possible to demonstrate if it has committed a crime. The lottery administration or state services have been unable to demonstrate that Ginther committed any wrongdoing. “The luckiest woman in the world,” as Joan Ginther is known, has flatly refused to grant interviews or explain how she has accomplished such a feat.

What do you think, miracle or scam to get win 4 times with scratch-off coupons?

You may also be interested in the history of Rhodes, an American man who won the lottery twice a year and a half.