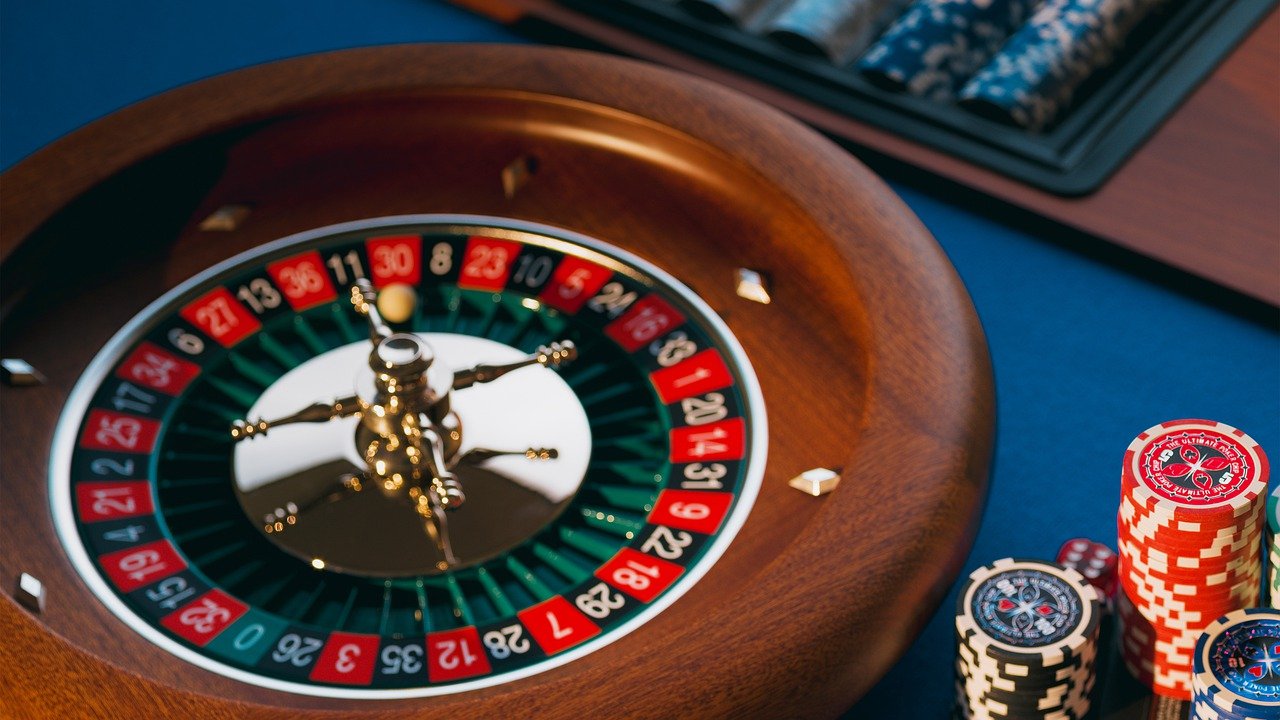 In previous articles we have talked about some of the different roulette systems that exist. Today we are going to explain the Romanosky System in roulette. It is not one of the most common, however, its simplicity makes it a unique method.

As knowledge takes no place and at Secret Casino Tips we are here to help you learn all the ins and outs of gambling, we are going to detail how the Romanonsky method works step by step.

To play the Romanosky method effectively, a minimum of four chips are required. The value of the chips is determined by the player, depending on the budget available. Unlike the James Bond method, where you need a high bankroll of 200 euros, the Romanosky is suitable for all budgets.

As we have said before, the Romanonsky roulette system is easy to understand and apply. You need to bet on two of the three dozen and four numbers. Thus we have covered 28 of the 37 numbers that make up European roulette. The chances of hitting are really high.

Without further ado, let’s start playing. We bet on two of the three dozen and four numbers from the remaining dozen. Let the roulette spin! As soon as the ball lands on a square, three possible scenarios are contemplated:

The examples always serve to clarify any doubts. Let’s imagine we opted for the Romanonsky roulette system. We will have to choose two of the three dozen: 1-12, 13-24, 25-36. And four numbers. In this case, we choose the first and second dozen and choose four numbers. So we have 28 numbers selected out of 37. 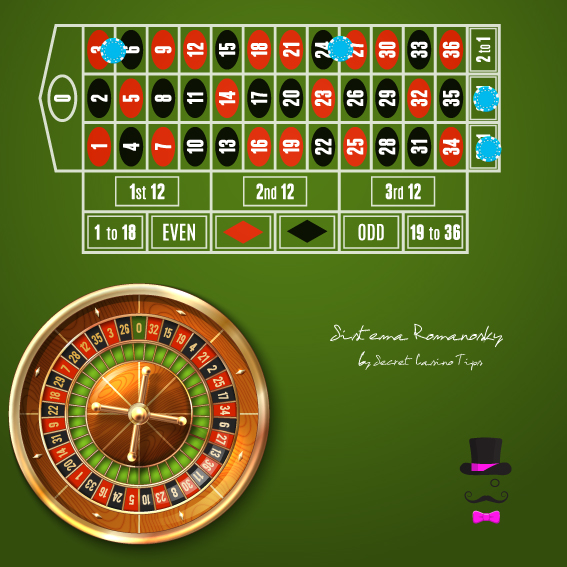 Like any game, the Romanosky System in roulette has its risks. Always play responsibly. Make a budget and stick to it. Remember that in games of chance, some days are won and others are lost.