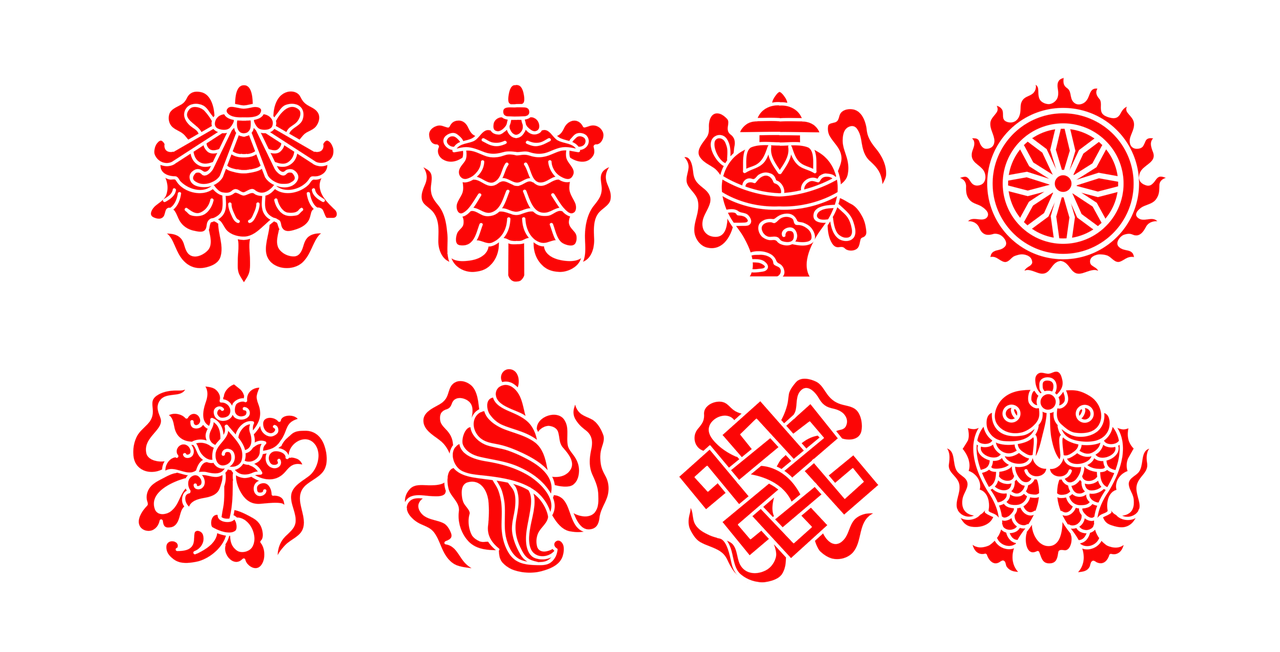 The world of superstitions is as wide as there are people in the world. And if we also add the term “casino”, it multiplies to infinity. Regular casino players have their own superstitions, hobbies, routines, … Some time ago we published the article “Superstitions in the gaming world“. In today’s article we are going to number 7 lucky animals that attract or are carriers of fortune. And how could it be otherwise, we have chosen 7 animals. As some of you may know, number 7 is a magic number.

The rabbit is an animal that attracts fortune and good luck. This little animal represents the season of spring. “Spring alters blood”; It is a popular saying that spring is a fertile season. They say that those who see rabbits scampering through the forest will have an abundance and money for a year. And it is that the rabbit is associated with the idea that the future is going to be very positive. In relation to the casino, a powerful amulet is the rabbit’s leg, or rather the hare’s, since these animals are able to overcome obstacles and escape from predators.

The ladybug is one of the most unknown animals that attract luck to the general public. And it is that this tiny insect is associated with money, love, health and longevity. Ladybugs have seven black dots on their shells. As we have previously said, the number 7 is associated with fortune and good luck. In relation to the world of gambling, they say that if a ladybug lands on a person, they will have good fortune. And you will be very lucky if you find the ladybug indoors. They say that the person in question will get a large sum of money and that if they make a wish, it will be fulfilled.

It is an ancient amulet and is one of the most popular in the world. This is not just any scarab, fortune and good luck are associated with the Egyptian scarab. And it is that the Egyptian scarab represented the God Khepri and had as its mission to move the sun. For this reason it is associated with the idea of resurrection and eternity. It is considered a protector of health, good fortune and good vibes. And it is that in ancient Egypt the scarab was considered a divine and sacred being. This insect was found in Tutankhamun’s grave.

If there is one animal that everyone relates to good luck, it is the elephant. In order for them to attract money and abundance, they must have their tubes up. If you want to attract luck at home it is necessary that the trunk of the elephants is looking inside the house. In the Hindu culture, elephants have a very special meaning, they are in charge of leading the way and it is the only mammal capable of destroying the obstacles that are found along the way.

The frog is a vertebrate animal that has been attracting good fortune, abundance, prosperity, peace and health since ancient times. In order for the frog to attract luck it is necessary to have a three-legged frog, these symbolize the energy of the universe. And they should not only have three legs, they should also be green if you want to attract prosperity and golden to attract money. If you also have a coin in your mouth, your fortune is guaranteed. For the frog to fulfill its mission it is important that the frog is in a high place and the hind legs must be facing the entrance door. In the event that the legs are in another direction, money and fortune will vanish.

Another symbol of good fortune is the gold fish in some cultures of the world. The gold fish is related to good fortune, personal tranquility, and wisdom. In Buddhism it is one of the eight symbols of the Buddha. And instead, in ancient Egypt it was used for harmony and peace to reign in the home. According to Feng Shui, they protect against bad luck.

In last position of the 7 animals that attract fortune is the cricket, but not for that reason it is a less important symbol of fortune. The cricket’s good fortune dates back to 500 B.C. They say that the song of the crickets heralds a magnificent omen. In ancient times, farmers planted the fields after hearing the first chirps of these insects. And the Japanese take care and pamper with special attention to these bugs and offer them bamboo to listen to them because fortune, they say, is near.

These are the 7 lucky animals that attract fortune, do you know any other animal that attracts good fortune?