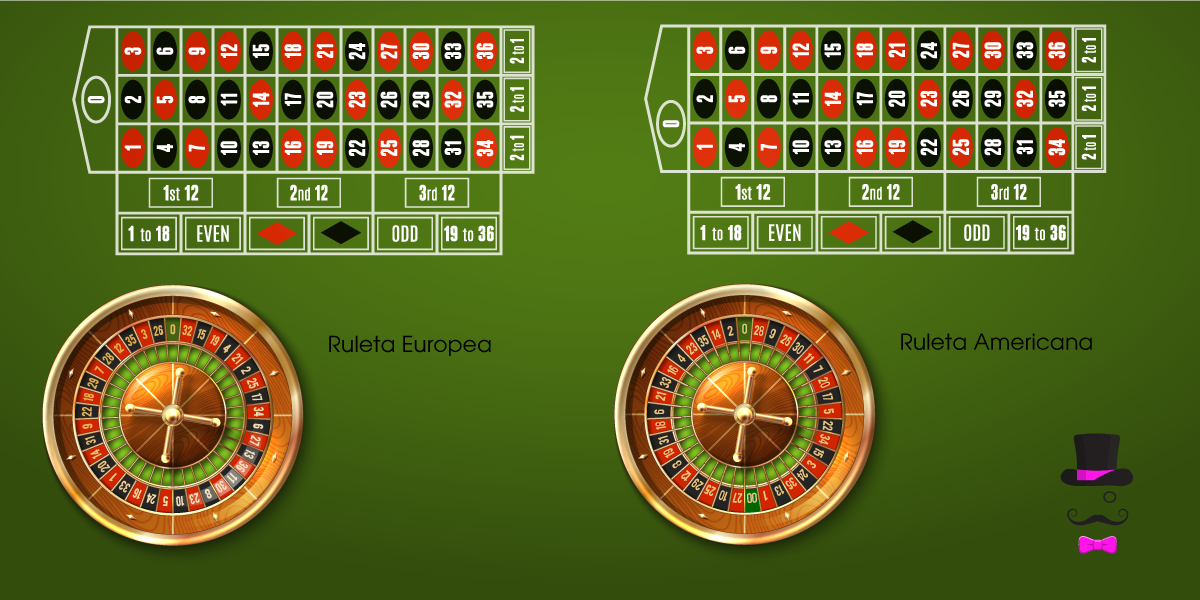 The arrangement of the numbers in roulette is not accidental. Have you ever wondered about its arrangement? Why did Pascal decide to place the number 5 between 10 and 24? Or is the number 25 between 2 and 17? Chance? At Secret Casino Tips we anticipate that the roulette numbers are chosen strategically and that Blaise Pascal placed them like this so that all the numbers had the same chances of coming out.

Roulette is one of the most complex mathematical and probabilistic inventions that exist. Blaise Pascal wanted to create a machine with constant movement and chance led him to create the most incredible machine in the world, the roulette. It was in 1645, when the French physicist and mathematician invented roulette.

The roulette wheel as designed by this French scholar had 36 numbers. Later, and was added the number 0 in French roulette and the double 0 in American roulette. Except for the addition of 0, few changes have been made to roulette since its inception.

The decision of the arrangement of numbers established by Pascal in the seventeenth century was not chosen by chance. The French mathematician considered the order established so that the 36 numbers, both high and low, had the same chances of coming out. An option that benefited the players.

Anyone who looks at the arrangement of the roulette numbers in roulette can see for himself that there is no identifiable sequence. As we have said before, the established order is only like this so that all the numbers have the same possibilities of coming out.

However, the order of the numbers on the mat does have a progressive order. The numbers on the table are contiguous and follow a rigorous order from one to thirty-six. The table layout was thus established to prevent the player from using a single chip to bet on contiguous numbers.

“Any machine is perfect”

“Any machine is perfect” and neither did Gonzalo García Pelayo conclude roulette years before ousting casinos around the world. And it is that the roulettes of physical casinos have a millimeter deviation or an imperfect calibration that makes a group of numbers tend to come out more than others. The García Pelayo family used these imperfections to fill their bank accounts and become a legend.