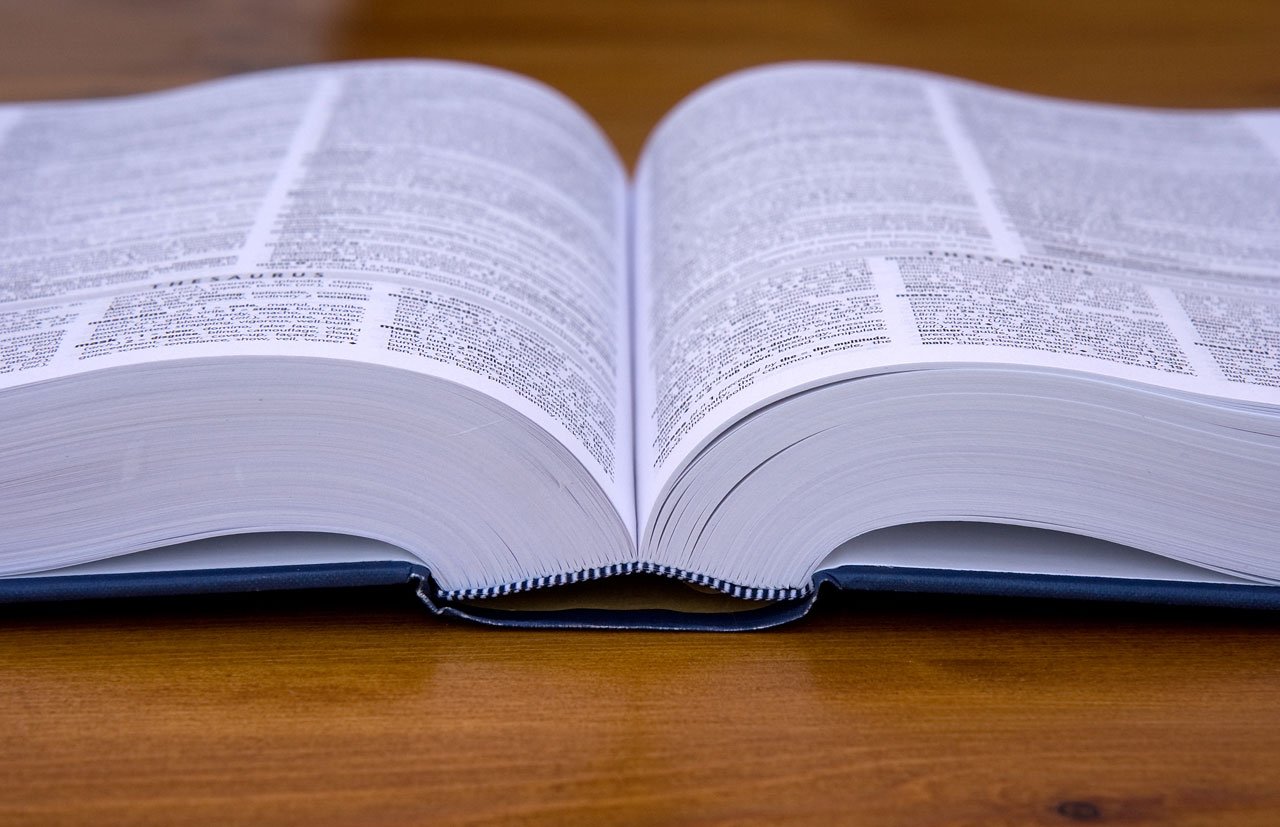 The game of roulette is a simple game, however it is necessary to know perfectly the terminology that is used. For this we have developed a basic glossary of roulette. Regardless of whether you are a new user or an experienced player, we recommend that you take a look.